Vitality and innovation liven up the Asian connector strip industry 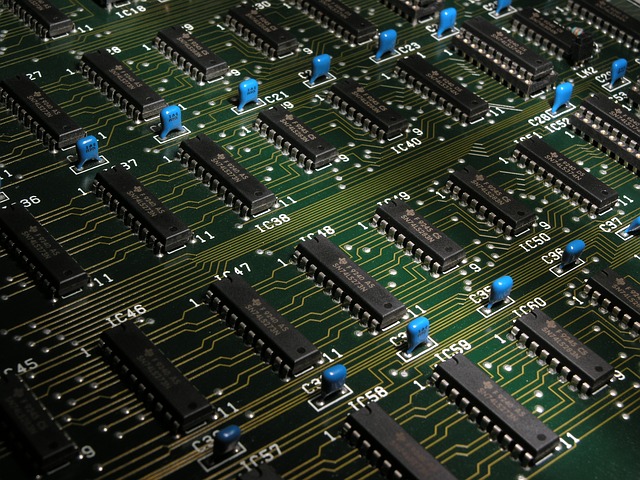 The Asian manufacturers of copper and copper alloys strips for connectors are giving signs of a certain vitality.

In the last few months, one of the main players, Mitsubishi Shindoh, has developed, together with its parent company Mitsubishi Material Corp., a low-friction plating technology for copper strips to be used in automotive connectors. The technology is “PIC plated®”, where PIC is the acronym for Precise Interface Control.

In the field of the special materials for connectors, Mitsubishi Shindoh has also patented a new alloy containing Zinc, a sort of HPB (High Performance Brass), named MNEX® (CuZn27Sn0,5Ni-Fe-P-Co), not too much dissimilar to other HPB alloys recently developed by other suppliers such as KME (STOL®30) and  Wieland (S30 Supralloy®).

In addition, another relevant Asian player, Kobe Steel, has recently announced to have licensed a new tin-plating technology for connectors strip to Wieland. The new technology – called New Reflow Plating and developed by Kobe Steel in 2007 – permits to produce connectors with an insert reduction force 30% lower than what it is possible to obtain with a conventional reflow tin-plating. This allows improving productivity in the assembly process.

Kobe Steel already supplies its Asian customers with this material and the new agreement with Wieland will permit the Japanese player to extend its commercial reach to European and US users as well. This new agreement between Kobe Steel and Wieland further strengthens a licensing relationship between the two companies started in 2009 (license to Wieland for SuperKFC™ series of copper alloys for semi-conductor leadframes) and reinforced in 2012 (license to Wieland of CAC™ 5 copper alloy for connectors).

Turning now to expansion plans and investments, two other main Asian players, have recently reported on their intention to expand their activity in automotive connectors strip. The first-one is Furukawa Electric and the second one is Anhui Xinke New Materials.

Furukawa Electric has unveiled its plans to increase the weight of this segment from current 45% to 75% of volumes within 2017.  The company aims at doubling production and sales in this segment from about 1,500 tpm to 3,000 tpm by improving logistics, cost competitiveness, customer service.

Moreover, at the end of 2014, Furukawa Electric revealed its intention to strengthen cooperation in flat products with the Chinese copper fabricator Anhui Xinke New Materials Co. The Chinese player, listed at the Shanghai Stock Exchange since the year 2000, has a rather complete product range of copper semis, including also wires and wire-rod.

As far as rolled products are concerned, Anhui Xinke New Materials is one of the Chinese players aimed at achieving a presence in the high quality strip market: within this framework, in 2010, they acquired a 60% stake in the Furukawa Metal (Wuxi) Co., producing bronze strip, by this way starting its cooperation with Furukawa Electric.

In 2012, they also announced a relevant round of investments to produce high quality copper and copper alloy strips for a new plant expected to come on stream at the end of 2014 for the production of 10,000 tpy of connectors strips. This project foresaw the technical support of Furukawa Electric. This new Furukawa’s announcement of further technical assistance to Anhui Xinke New Materials could be connected to strengthen this project.

In the meantime, also KMD (HK) Holding Limited, the jv between the KME Group and Golden Dragon Precise Copper Tube Group Inc. of China, is preparing its future production of copper alloy strips for connectors in China. The company has in fact awarded MINO for the modernization and the upgrading of five production lines for copper alloy strips, which are part of dismissed lines previously installed in the KME French plant of Sérifontaine. The new lines (a reverse hot rolling mill, a strip milling line, a reverse breakdown cold rolling mill and two reverse finishing rolling) will be completely modernized and upgraded before their installation in the plant of Xinxiang City (Henan Province).

The set of info reported above is part of the contents published in our nr.1-2015 issue of the CFCM – Copper Fabricator Competitive Monitor. The CFCM is the Cu2 Consulting’s monthly report monitoring the most relevant changes in the global copper fabricating industry, a critical tool to remain updated on the major developments taking place in the industry.

The report is available upon subscription. Contact us today for details:  info@cu2consulting.com