The European automotive market returns to growth in 2014, carmakers focused on developing new technologies with a low environmental impact 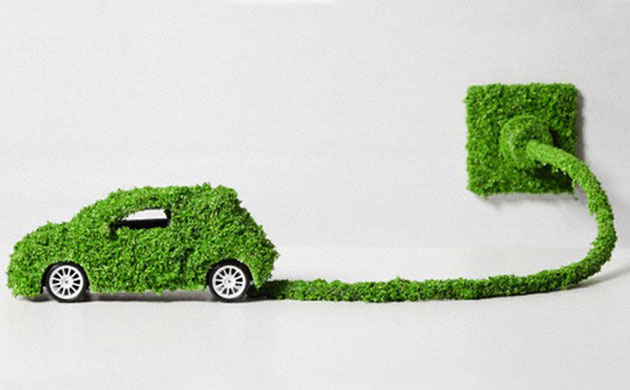 New passenger car registrations up by +6.9% in January-May 2014; Ford and Samsung partner to develop new products for hybrid cars

After dropping by more than -16% between 2013 and 2008, new passenger car registrations in Europe have returned to growth during 2014.

According to the recent figures disclosed by ACEA (European Automobile Manufacturers Association), demand for new passenger cars in the EU grew, for the ninth consecutive month, by +4.5% year-on-year. All relevant European markets reported positive growth rates, with the sole negative exception of Italy where new car registrations dropped by -3.8% year-on-year. The highest growth rates were registered in Spain (+16.9%), UK (+7.7%) and Germany (+5.2%), while the French market remained stable (+0.3%).

From January to May 2014 new passenger car registrations expanded by +6.9% year-on-year, up to 5.4 million vehicles. Demand in France, Germany and Italy increased by around +3%, while double-digit growth rates were recorded in the UK and Spain.

In the meanwhile, automakers continue to focus their efforts to develop new solutions for hybrid and electrical cars. Samsung and Ford have partnered to develop a new ultra-lightweight lithium-ion battery, which is up to 40% lighter than previous batteries.  On occasion of the last Consumer Electronics Show held in Las Vegas Ford also presented C-MAX Solar Energi, a new concept of electrical vehicle using the photovoltaic panels on the car roof to generate electricity.