European copper semis industry: how is the competitive scenario evolving? 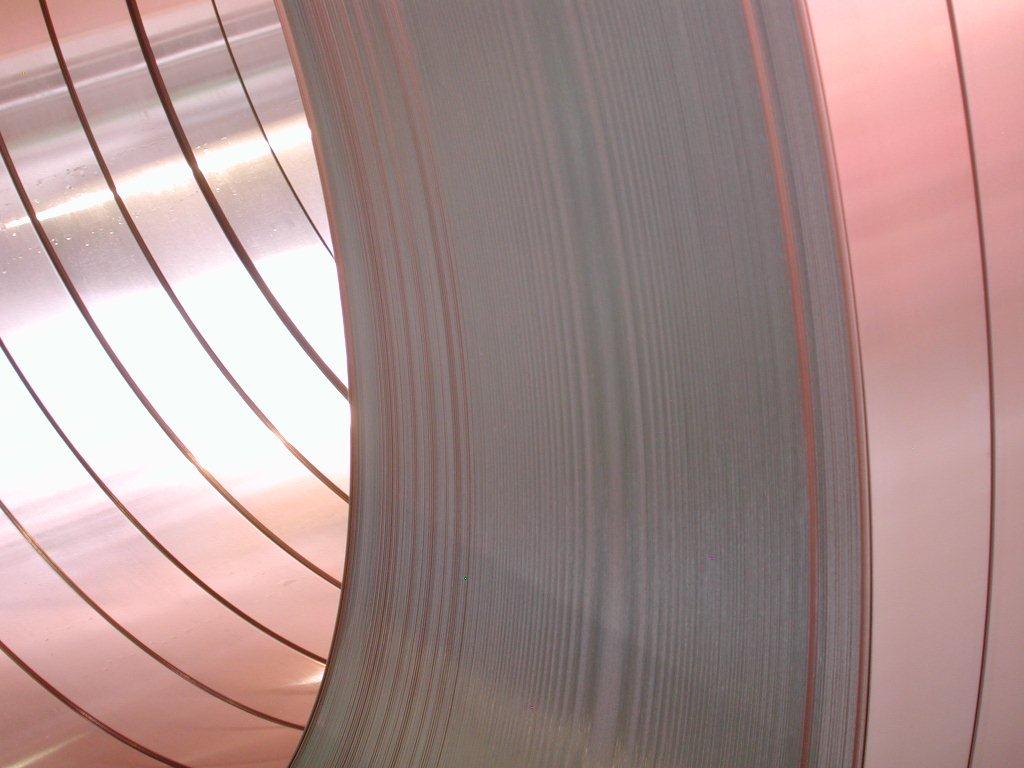 The most interesting changes in the competitive scenario occurred recently in Europe.

The copper tubing segment has been particularly hit by the slump in the building industry and the drop in demand led by the rising substitution with alternative materials (fuelled by the hike in the copper price) occurred in the latest years. This is especially the case of plumbing pipes.

Among the main changes occurred in the copper tubing segment, it is worth reminding the consolidation of presence of Mueller Europe, UK-based subsidiary of Mueller Industries. Inc. (US), on the British market for plumbing tubes. At the end of February 2014 Mueller Europe, running a copper tubing plant in Bilston and known on the European market with the Wednesbury Copper Tube brand, has taken over the activities of KME Yorkshire Ltd (Intek Group), other main supplier of copper plumbing tubes in the UK with a facility in  Kirkby (175 employees). In the coming months, it is likely to expect that Mueller Europe will carry out a gradual optimization and consolidations between the two factories.

More recently, on June 26th 2014, Cupori, main supplier of copper tubes in Scandinavia (one plant in Pori, Finland, 160 employees and a turnover of about 100 M €), has been acquired by the Austrian investor Mirko Kovats. Cupori, once part of the Outokumpu Group, was bought in 2008 by the top-managament of the company through a management buyout (MBO). Cupori’s takeover (finalized through the Austrian based Cupori Ltd) marks the return of Mirko Kovats to the European copper industry after the bankruptcy, in 2010, of A-tec Industries. At that time, A-tec controlled both Montanwerke Brixlegg (Austrian supplier of copper cathodes) and the French Gindre (main European supplier of copper rods and profiles), both sold in 2010 to the Swiss company UMCOR AG working in the trading of NF-materials.

Turning to the copper and copper alloy rolled product segment, between the end of 2013 and the beginning of 2014, one of the major changes concerns the acquisition (through a management buyout) of the French Griset by Jean-Pierre Valade, formerly the company’s CEO. Griset, sold only two years ago by the German fabricator Diehl Metall to the financial fund Bavaria IndustrieKapital, is of the world’s largest supplier of copper and copper alloy profiled strips for electronics. The French company (190 employees and one subsidiary in Malaysia) has recently signed a 60-40 JV agreement with the Chinese Group Tongling Nonferrous Metals for the construction of a new plant for copper-iron profiled strips in the Chinese city of Tongling (Anhui Province).

With reference to the extruded products (tubes and rods), it is interesting underlying the quick growth of the French Group Le Bronze Alloys (LBA) that, between 2011 and 2013, has finalized ten acquisitions in France and Germany. The acquisitions involved both the semis segment, as well the downstream sector where LBA has taken over some users of their products (Inoforges, Bronze Inox and Forges de Trie-Chateau in France and Hundt & Weber in Germany). As for the copper semis, LBA, already present in the market through its French subsidiary Le Bronze Industriel (supplier of extruded products for maritime, aerospatiale and other industrial applications), has bought two activities: the French plant of Alsafil (alloy copper wires, 35 employees) from Nexans and the German plant of Lüdenscheid (brass rods and wires, 189 employees and a turnover of 110 million €) from Swissmetal. LBA’s expansion plans could have not finished, yet: according to some rumours coming from the trade unions and reported by the French local newspaper L’Union / L’Ardennais, LBA would be in talks with the Intek Group to take over the KME French plants of Boisthorel (brass rods), Givet (copper tubes) and Niederbruck (copper rods and profiles), as well as the Paris-based headquarters in Courbevoie. However, the agreement has not been finalized yet and not even officially confirmed by the two parties.

On a more general level, it is important reporting the recent organizational changes announced by the Intek Group in KME. After confirming 140 layoffs last July at the German plant of Osnabrück (2,100 employees), KME has announced that its activities will be divided into Standard Products and Special Products, each managed separately. The management of Standard Products has been given to Ulrich Becker (who has just been hired by KME after having been the CEO, for some months, of the German fabricator MKM – Mansfelder Kupfer und Messing GmbH), while that of Special Products has been confirmed to Egon Mackowiack. KME, finally, has recently extended up to July, 31th 2016 the credit lines totalling 505 million € and due to expire in January 2015.

Cu2 Consulting, your reference point to discover all the latest news about the copper and copper alloy fabricating industry.

Contact us and we will be glad to show you our publications available on subscription!